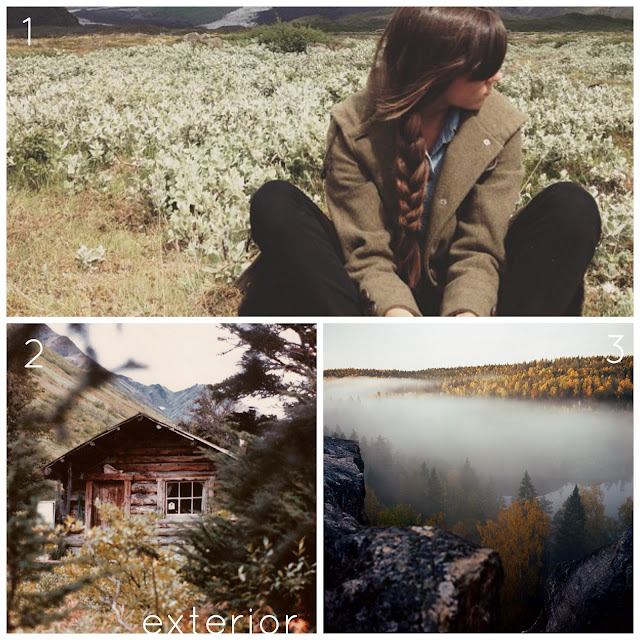 I'm a daughter of the West--all three of us are to varying degrees. Our parents took a long and circuitous route to get here, but they eventually fulfilled that old manifest destiny: Midwest to West. It stands to reason that I love the Western genre, whether that falls to movies, music, books, art, clothing, or animal husbandry. However, I do recognize my love affair with the West is just that: a romance...

I don't spend too much time thinking about how godawful the real West must have been. Working from sunup to sundown, wounds that never quite healed, outdoor everything, BEARS... And all the little annoyances: those black spots under your nails, dirt inked into every crease in your skin, endlessly chapped lips, something called chiggers. No, thank you! 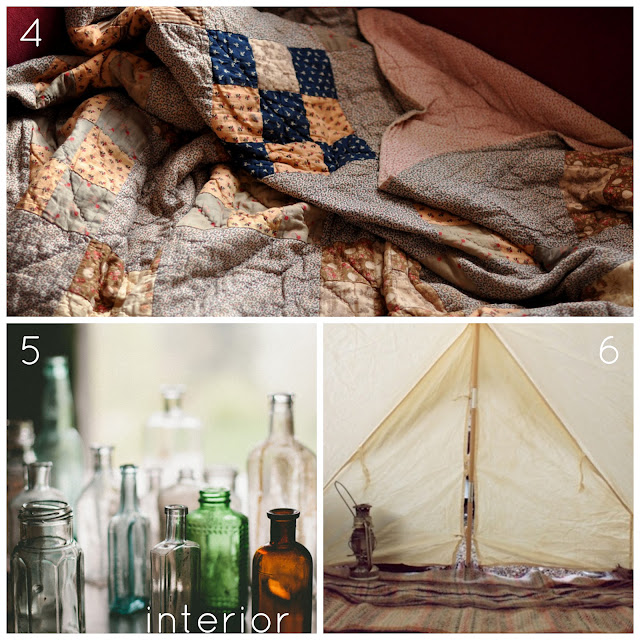 But just because I'm being realistic about my desire not to be a pioneer (which is hard to shake considering how deeply rooted that dream is in playing pioneers with the sisters...um, we wore bonnets. Bonnets.), doesn't diminish by unabashed love for Westerns. And I still feel like I might have a shot at marrying Jim Craig from The Man From Snowy River (set in Australia, but is still a Western in my book). Sigh. OK, I don't think the pioneers ever sighed as much as I do, especially not over silly things.

Point being, True Grit by Charles Portis: modern Western masterpiece. Smart, funny, earnest, and gritty. Heck yes, I said it. I feel like I've spent all my space rambling and have no room left to talk about the book, so here's the gist: it's a little gem and a quick read. Summer and Westerns walk hand in hand in my mind. Doesn't matter that TG takes place in winter...in fact, even better. Crack it open and enjoy, my friends. 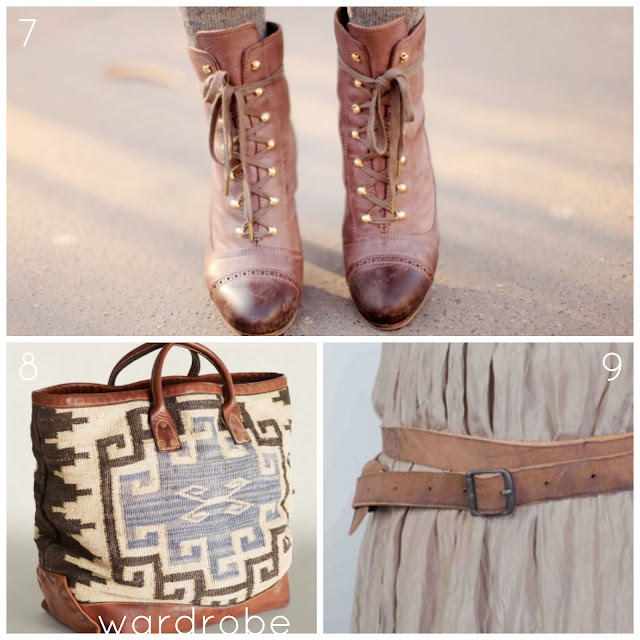 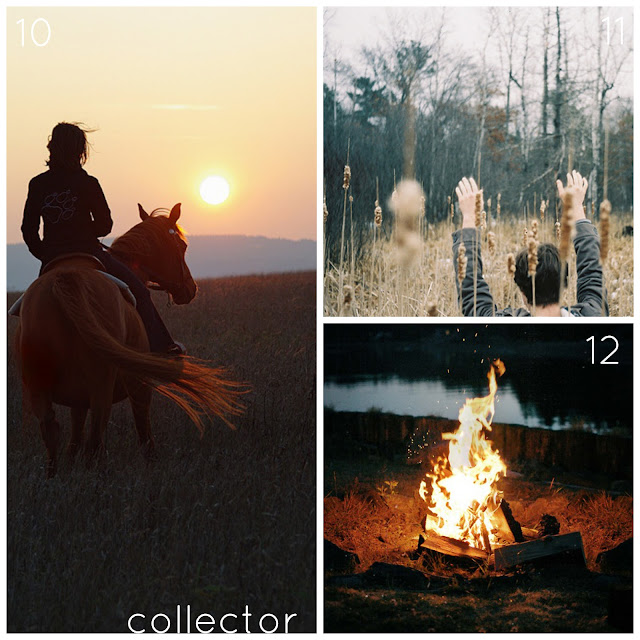 In the past, Book Report has been concerned with collecting images that evoke a book's mood or sense of place, but it will be changing a bit in the coming weeks. I still plan to curate collections of images that embody a certain book, as well as talk about or recommend books, but other weeks might bring a project, recipe, or craft related to books or reading. It's a work in progress, so if there's anything you're interested in seeing in future installations of Book Report, just leave me a comment and I'll try my darnedest to make it happen.

Until then, enjoy True Grit, and if you're looking to make a foray into other Westerns, try The Border Trilogy (All the Pretty Horse, The Crossing, and Cities of the Plain) by Cormac McCarthy (he's a genius). Now make a recommendation for me!

1. Girl with braid, via Remain Simple; 2. Log cabin, via The Yard; 3. Foggy valley, by Finsky; 4. Quilt, via Rustic Meets Vintage; 5. Vintage bottles, via SUCRÉ; 6. Tent, via Joy and Sweetness, Philanthropy and Mystic Sorrow; 7. Vanessa Bruno shoes, via The Cherry Blossom Girl; 8. Carpetbag; via Highest Common Denominator; 9. Double belt, by Hazel Brown; 10. Girl on horse, via As the Sun Rises Over the Mountains; 11. Man with hands up, by Zachary Scwhaller, via Drop the Beat Now; 12. Campfire, by Oh, Pioneer!
Posted by Christine at 8:00 AM

Email ThisBlogThis!Share to TwitterShare to FacebookShare to Pinterest
Labels: books