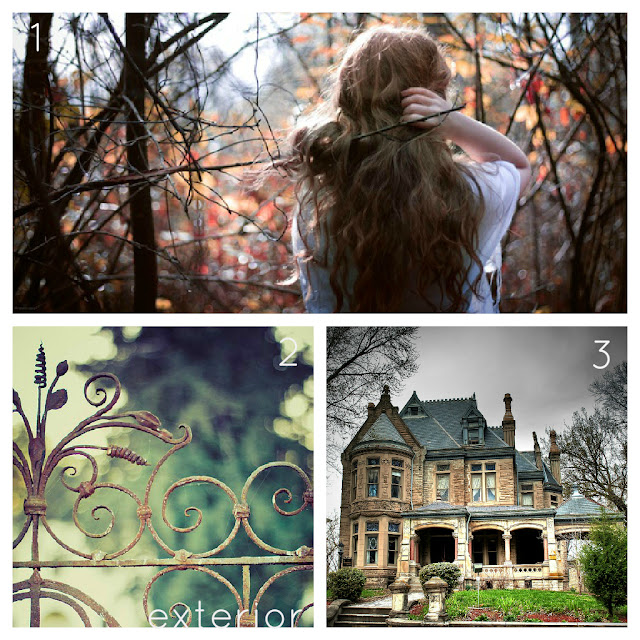 Like any good ghost tale, the story is not so much about the house being haunted as it is the people. Eleanor, the protagonist of The Haunting of Hill House, much like Jack Torrence in The Shining, has come unmoored from her life. Lonely, insecure, and looking for a place to belong, she's primed for getting caught up in the shenanigans of Hill House. Boy, those haunted mansions really know their business, am I right? Both The Haunting and The Shining explore similar territory: isolation, suspicion, self-loathing, and obsession, and in a way, Jack and Eleanor both share the same fate...

What you might not expect, given my brief on The Haunting, is that Shirley Jackson is massively, incredibly, totally off-the-charts crack me up. Equal parts horrifying and hilarious, there's even a dash of slang, circa 1959, for good measure. 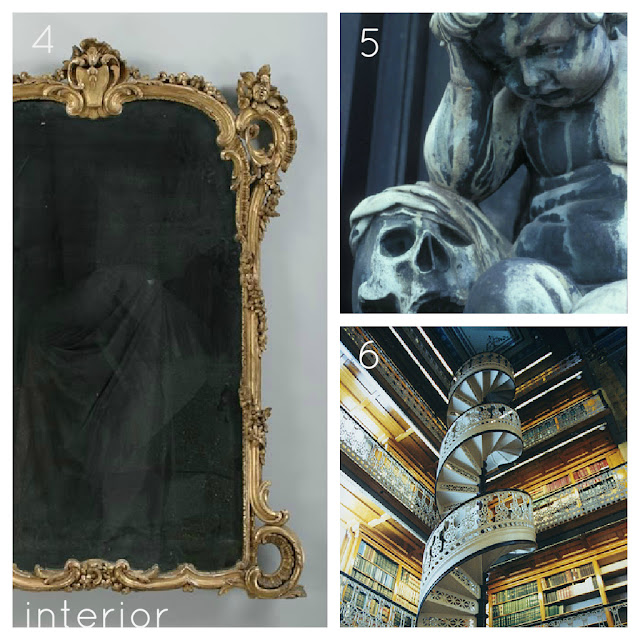 The little sticky sounds moved on around the doorframe an then, as though a fury caught whatever was outside, the crashing came again, and Eleanor and Theodora saw the wood of the door tremble and shake, and the door move against its hinges. "You can't get in," Eleanor said wildly, and again there was a silence, as though the house listened with attention to her words, understanding, cynically agreeing, content to wait.  --Shirley Jackson 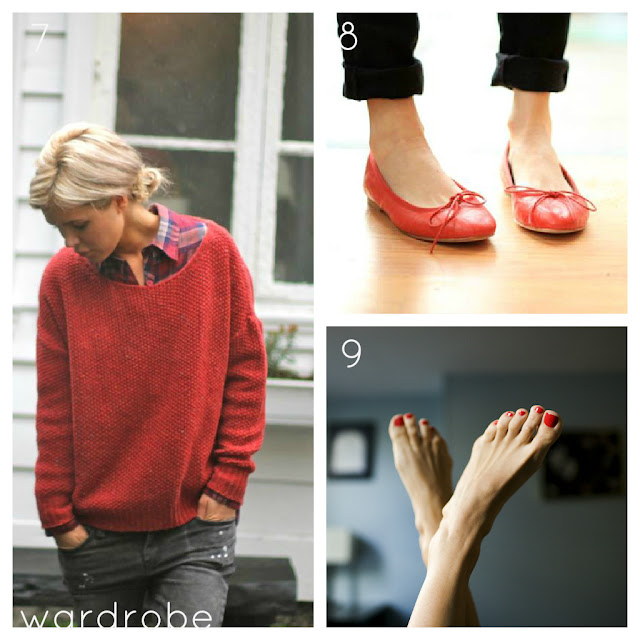 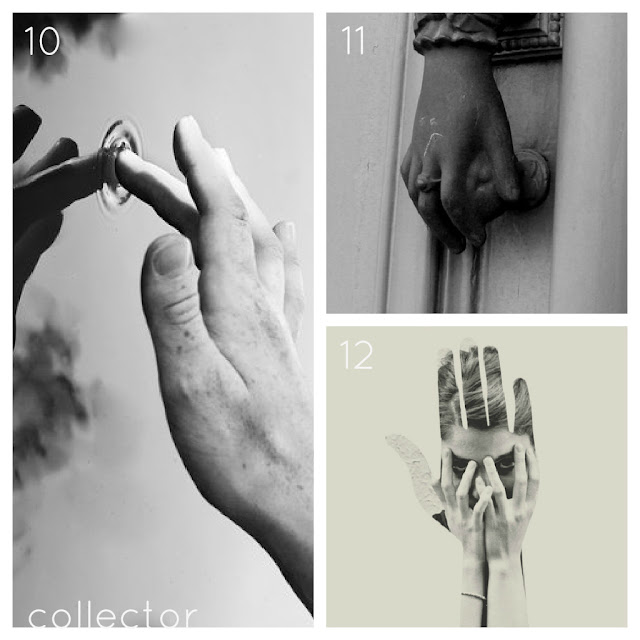 Really and truly, if you loved The Shining, I do believe The Haunting of Hill House might be a book for you. There's less overt violence, but honestly, this book terrifies/thrills me on an entirely different level. I actually had moments when I almost had to put the book down and pet Matilda in an attempt to soothe my nerves. I said almost. And of course, I have to add a plug for We Have Always Lived in the Castle. Does it seem like I'm turning the blog into my own personal Shirley Jackson memorial? Oh, well. The sisters will just have to deal; it's not like they aren't enthralled by Ms. Jackson anyway. It's a veritable Jackson cadre up in here.

Remember, my dear ones: allow your books to beckon, but never give in to their mysterious mansions.