As Monika said on Tuesday, we're all sort of in transition right now. I'm preparing to leave Spokane after almost seven years. SEVEN! I'm as shocked as anyone. It seems the west side is calling, something I never thought would ever, ever, ever happen--especially considering that I'm allergic to everything that blooms on the west side during the spring--but there it is...

One of the things I like about moving is that I discover a bunch of treasures that have been secreted away in drawers and between the pages of books. A couple weeks ago, I found Catherine's old Tamagatchi, as well as a few vintage pillowcases I'd embroidered. This week, I discovered an old digital watch wristband. Now, I know the time is knit to 4:20, but I really bought it because I thought a knitted digital watch was a hilarious contradiction. And it is, right? 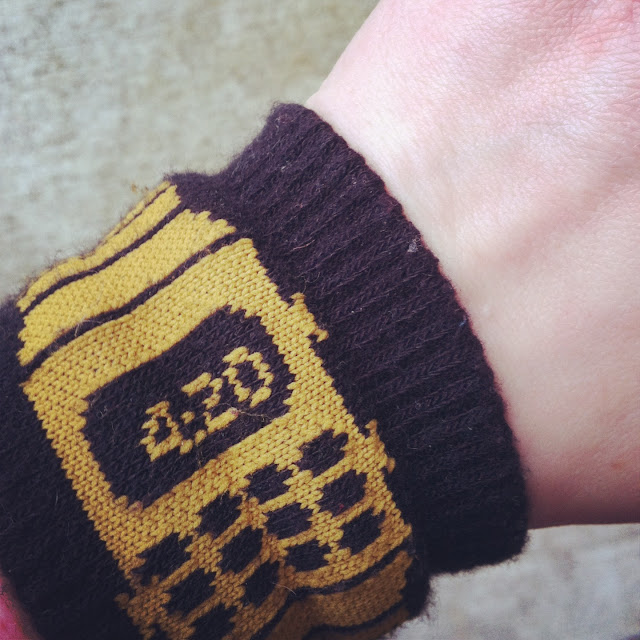 I also found a BUNCH of matchsticks in this little cabbage dish Monika gave me. So many. An unhealthy amount of candle-burning must be going on here. I've probably been saving them for the entire time I've been in Spokane. 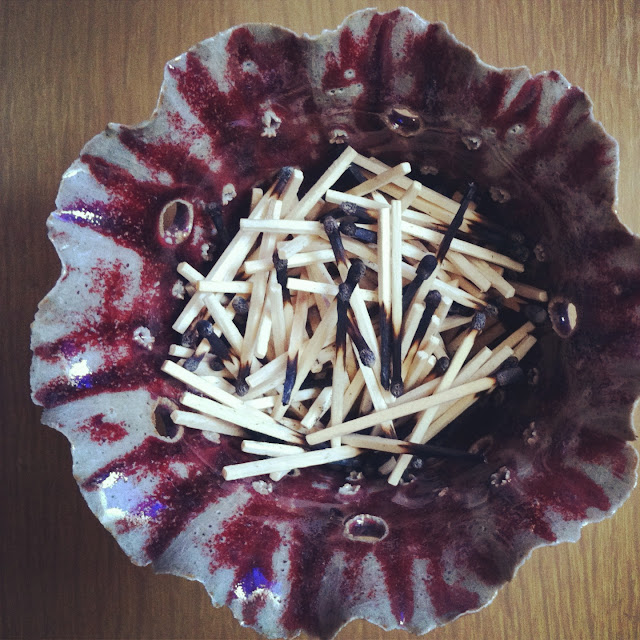 Well, not the whole time. Only since my Daiso cat lighter ran out of lighter fluid... I tossed the matchsticks, even though the sick crafty part of my brain was like, What a waste of perfectly good used matchsticks. You could probably do something with those. I've decided I won't be parting with the kitten lighter quite yet. Oh, and I almost threw away a special rock that was at the bottom of my cabbage dish. Close one. 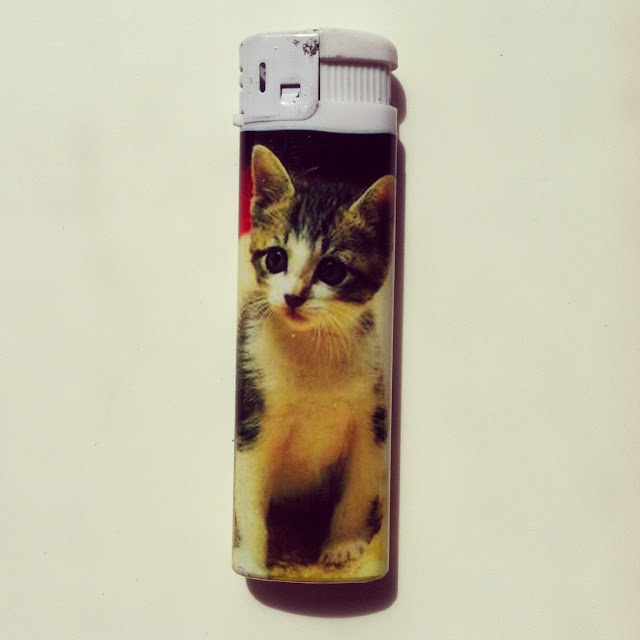 I also braved the wilds of my desk drawers and found some choice notes by Catherine. She's the kind of person who researches and takes notes on a subject for fun. Like outside of class. She's just keeping the Conlin spirit alive. (Conlin was one of our favorite professors--we were in his class together. Weird for him, right? It really was because we had an academic sister crush on him. Sorry, Conlin, but we're not sorry.) 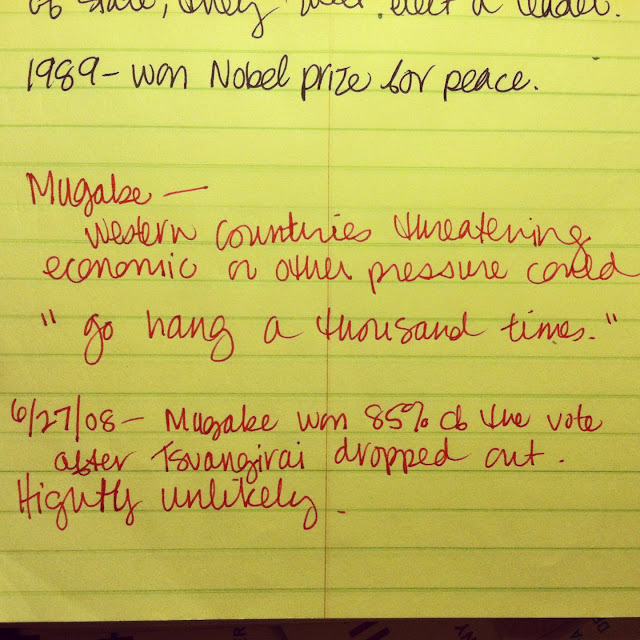 And in a box on top of my fridge, I found my Koosh ball. What?! Amazing! I mean, it's not my original Koosh (I think that one was purple and jade...sisters?) but it is definitely from a time when I bought myself Koosh balls. And like my original Koosh, I still want to chew on this one a little bit. Something about it's sproingy-ness. However, it smells like a million rubberbands and the urge is nowhere near powerful enough to overcome that. The only flaw in an otherwise perfectly ridiculous ball. Welp, back to the boxes I go! 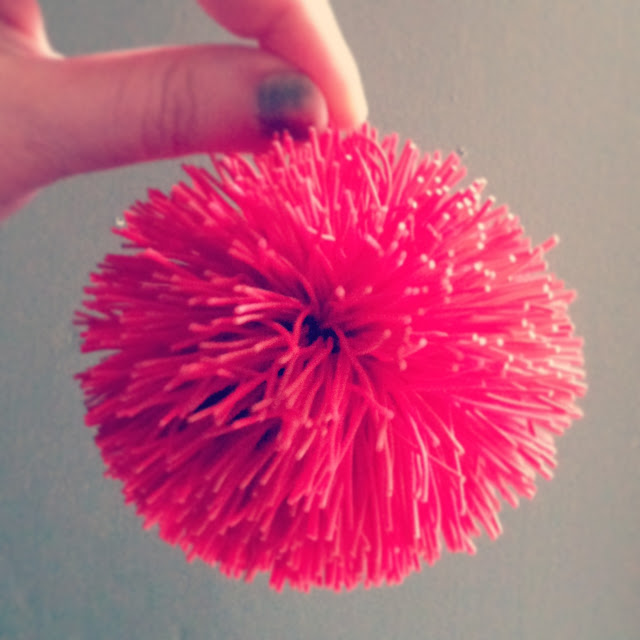