Bring the ocean home...to your bathroom. 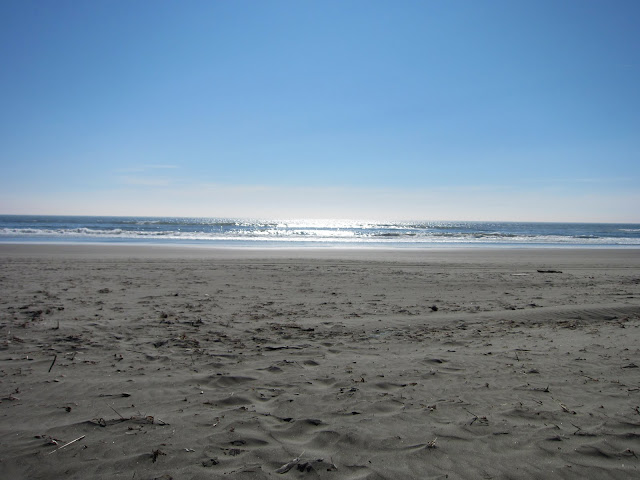 Summer has finally arrived in Washington.  It's certainly been a slow start for the Pacific Northwest.  This last week, I celebrated feeling better and the nice weather with a trip to Westport to relax on the beach for a while.  It was my first real outing in 9+ days.


The only downside to the day was that there wasn't a single dead thing washed up on shore.  That's really the best part of the ocean.

If you don't live by the ocean, or if you want to bring more of the ocean home than just a sand dollar or shell, consider this nifty little Martha Stewart project.  You'll find a full tutorial in the most recent issue of Martha Living, but it's pretty self-explanatory.

Our bathroom already has a oceany beach feel to it.  Some people have said that it reminds them of a cabin--in a good way.  I think it's the faux bois all over the place.  We also have a shower that is built as an overhang over the house with a windows all around the top that open which does make it feel like a cabin. Anyway, here's how it's done: 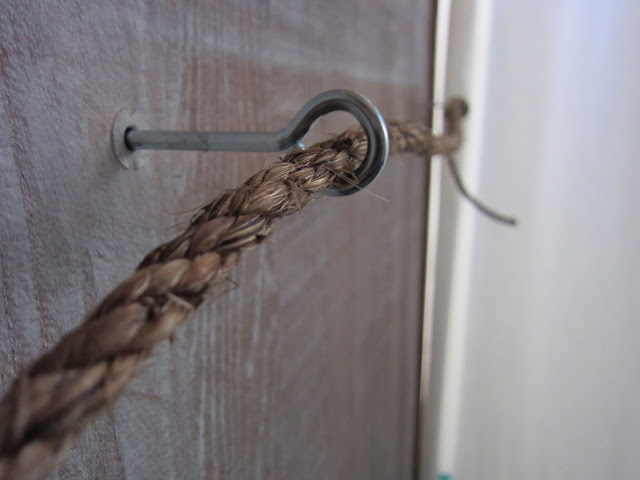 Posted by Catherine at 8:49 PM